When the psalmist encouraged us to meditate on God’s word, I don’t think he had children’s songs in mind. But if you want to have biblical stories, words, and truths cycling through your mind every waking moment, you could do worse than to have a child who only ever wants to listen to one biblical children’s music collection.

If this post were part of a series, it would be Part II of “Truths Sarah Learned from Children’s Songs” (see Part I here). This time the song was “The Centurion’s Secret” by The Donut Man, an overall-clad, mustachioed song leader and children’s show host from my childhood, who I rediscovered on Amazon Music. The song tells the story of the healing of the centurion’s servant from Matthew 8:5–13 (also Luke 7:1–10). Sometime around the billionth listen, as the chorus replayed a fourth time, a piece of the story clicked for me in a way it never had before.

I was familiar with the general narrative: A centurion approaches Jesus (or sends someone to him, depending which gospel account you read) with a request to heal his dear servant. Jesus offers to go to the servant, but the centurion states that he is not worthy to have Jesus come under his roof and that Jesus can simply speak a word and heal the servant—which indeed, Jesus does.

But there’s an odd line in there that I never quite understood. As the centurion assures Jesus he doesn’t need to come, he says: “For I too am a man under authority, with soldiers under me. And I say to one, ‘Go,’ and he goes, and to another, ‘Come,’ and he comes, and to my servant, ‘Do this,’ and he does it” (Matthew 8:9).

He’s certainly indicating that he understands that a person with authority can cause things to be done without their hands-on intervention. If he tells one of his soldiers to carry a message, the message will be delivered without the centurion traveling with it personally. Likewise, the centurion knew that a man with authority, like Jesus, could simply give the word for the servant to be healed, and it would happen.

But he didn’t describe himself—and Jesus—as a man with authority; he said they were men under authority. At first, to me that seemed demeaning to Jesus. Jesus is the all-powerful God of the universe in human form. He was instrumental in creation itself (John 1:3)! How dare the centurion suggest that Jesus was subject to anyone else.

Just like the centurion knew that he received his authority to command his soldiers from those in authority over him, he understood that Jesus drew his authority from the Father. Jesus consistently described himself this way, such as in John 14:10: “Do you not believe that I am in the Father and the Father is in me? The words that I say to you I do not speak on my own authority, but the Father who dwells in me does his works.”

Declarations like these drew anger and unbelief from the religious leaders of Israel. It took this Roman occupier to see that Jesus did his great works, not to build his own glory, but on the authority of and for the glory of the one who sent him, God the Father. No wonder Jesus remarked, “Truly, I tell you, with no one in Israel have I found such faith” (Matthew 8:10).

“He Marveled at Him”

Throughout the gospels Jesus taught that his hearers must believe that he is from the Father in order to be saved and have eternal life. This centurion believed what the religious leaders missed, that Jesus was exactly who he said he was.

The centurion’s statement reflected a second aspect of true faith that, again, the religious leaders missed. This comes through most clearly in Luke’s retelling, where the centurion doesn’t even presume to approach Jesus himself. He sends the Jewish elders to Jesus first, and they plead the man’s works: “He is worthy to have you do this for him, for he loves our nation, and he is the one who built us our synagogue” (Luke 7:4–5). The elders assume that Jesus will be impressed by loyalty to Israel and acts of piety.

Upon Jesus drawing closer to the house, though, the centurion sends out his own friends with a personal message: “I am not worthy to have you come under my roof. Therefore I did not presume to come to you” (Luke 7:6–7), followed by his statement about Jesus’s authority. The Jewish elders argued for the centurion’s worthiness; the centurion knew his unworthiness and made his case solely on Jesus’s mercy and power. At this, Jesus marveled (Luke 7:9).

Our flesh, like the Jewish elders, wants to plead our case based on our merits, our church attendance, our volunteer hours, our consistent devotional times. We are perhaps especially vulnerable as Christians in America; our culture values self-sufficiency and pulling yourself up by your own bootstraps.

The centurion understood that he had no bootstraps to pull when it came to Jesus. The “John Wayne” approach that worked for leading troops wouldn’t sway a divine man who taught about loving one’s enemies and seeking a kingdom not of this world. This man who was so large in his own world knew that, before Jesus, he had no standing.

Like the centurion, we need to see rightly what Jesus loves, what makes him marvel. He is not impressed by our works, even the best that we can bring. He marvels at true faith, the kind that brings nothing and asks everything, trusting in Jesus’ authority—and his goodness. 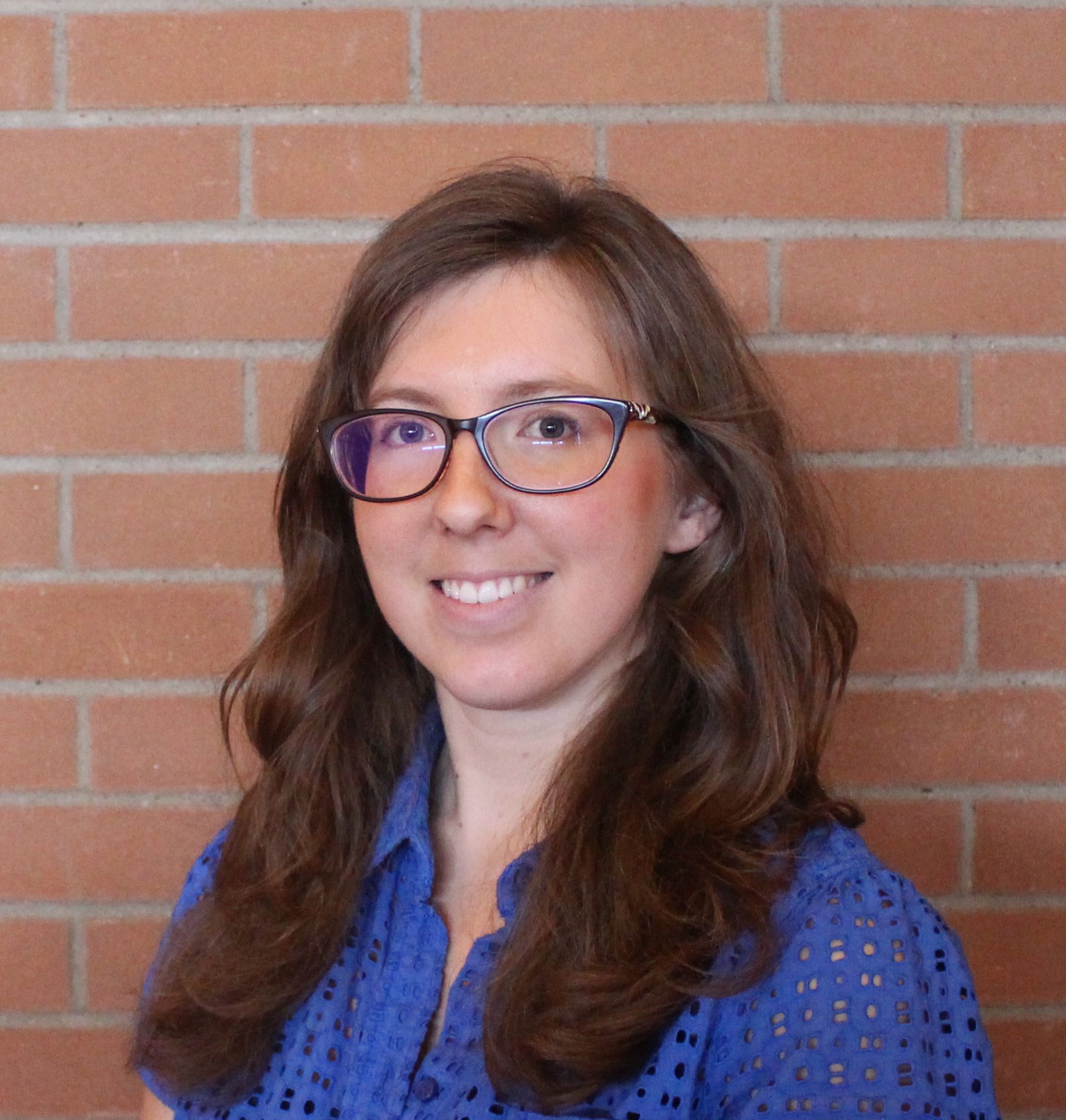 Sarah Wisniewski
Sarah Wisniewski joined WPCA in 2015. She holds a B.A. from Geneva College and a master's degree in journalism from West Virginia University. Sarah and her husband, Zack, are blessed with a handful of small kids and are tolerated by their two medium-sized cats.

Latest posts by Sarah Wisniewski (see all)
Share this!